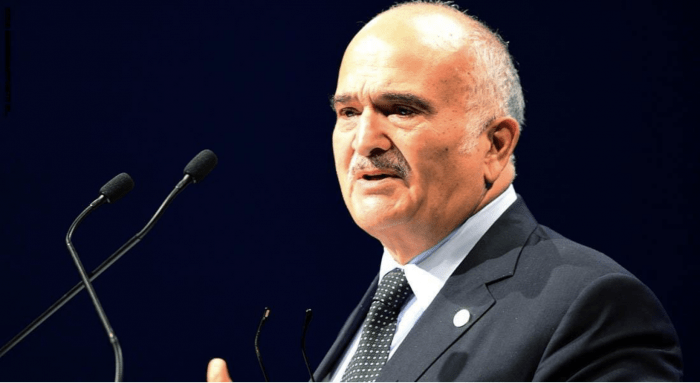 World Refugee & Migration Council Honorary Chair HRH Prince El Hassan bin Talal of Jordan spoke with Alain Elkann about the COVID-19 pandemic, the need to empower people — including refugees — in the Middle East and his humanitarian work throughout the region. The entire interview discussing “how we move from humiliation to human dignity” can be found here. The interview is also available as a podcast. The following is an excerpt.

HRH Prince El Hassan bin Talal: Yes, and I would like to suggest that that one cannot differentiate between locals, nationals, and refugees, whether Syrian, Palestinian, Iraqi;  they are all sitting at the same desks studying through virtual education.

The food distribution systems have been drastically revisited and improved, but we have an enormous challenge in the region. 70 to 80 percent of the population is on the move. The war in Syria is now nine years old and 5,500,000 Syrian refugees live in Turkey, Lebanon, Jordan, Iraq and Egypt. There are 6,600,000 internally displaced people inside Syria, and 2,100,000 children in Syria who are out of school, with an additional 1,300,000 at risk of dropping out.

So with that percentage of your population on the move it is difficult to talk about the reconstruction of Syria without talking about the reconstruction of the region. That is why when Paul Volcker suggested years ago the need for the Middle East Development Bank he was not talking about another pledging conference, but of working with people to empower them for citizenship in all its aspects.